I am a creative director based in Shanghai, China 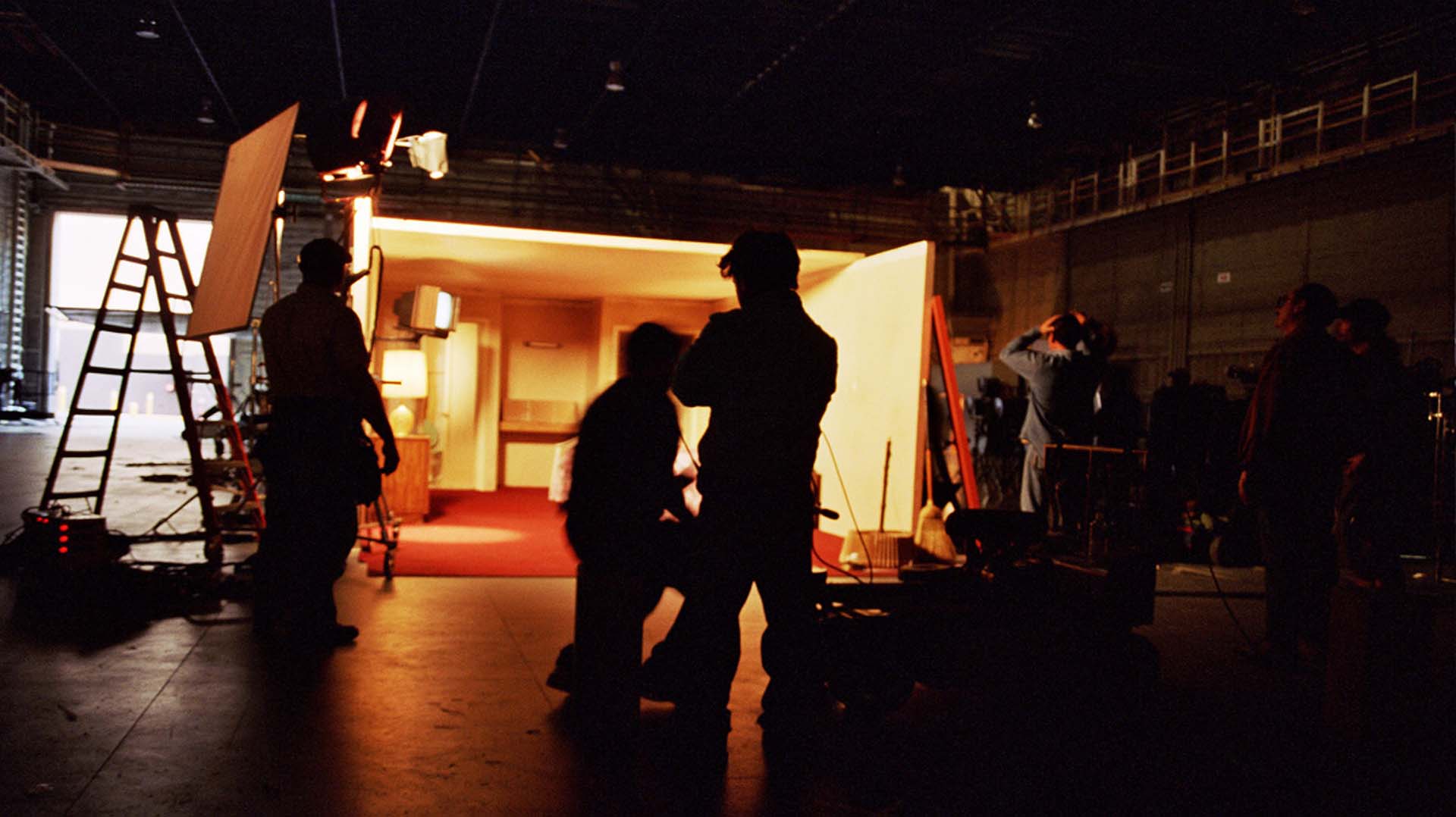 Getty Images Contributor (Editorial and Creative).
Spending a lot of time in North Korea but never been to Hawaii.
Won 9 out of 10 pitches in 2016. Was robbed once.

Fluent in English and German. Getting better at Chinese every day.
Co-authored a book on blogs before blogging was cool.
Ran a marathon faster than George W. Bush but slower than Ryan Hall.

Without a goal you can’t score.
Mine is to build a reel like Chuck McBride’s.
I’ll cut you a deal if you help me.